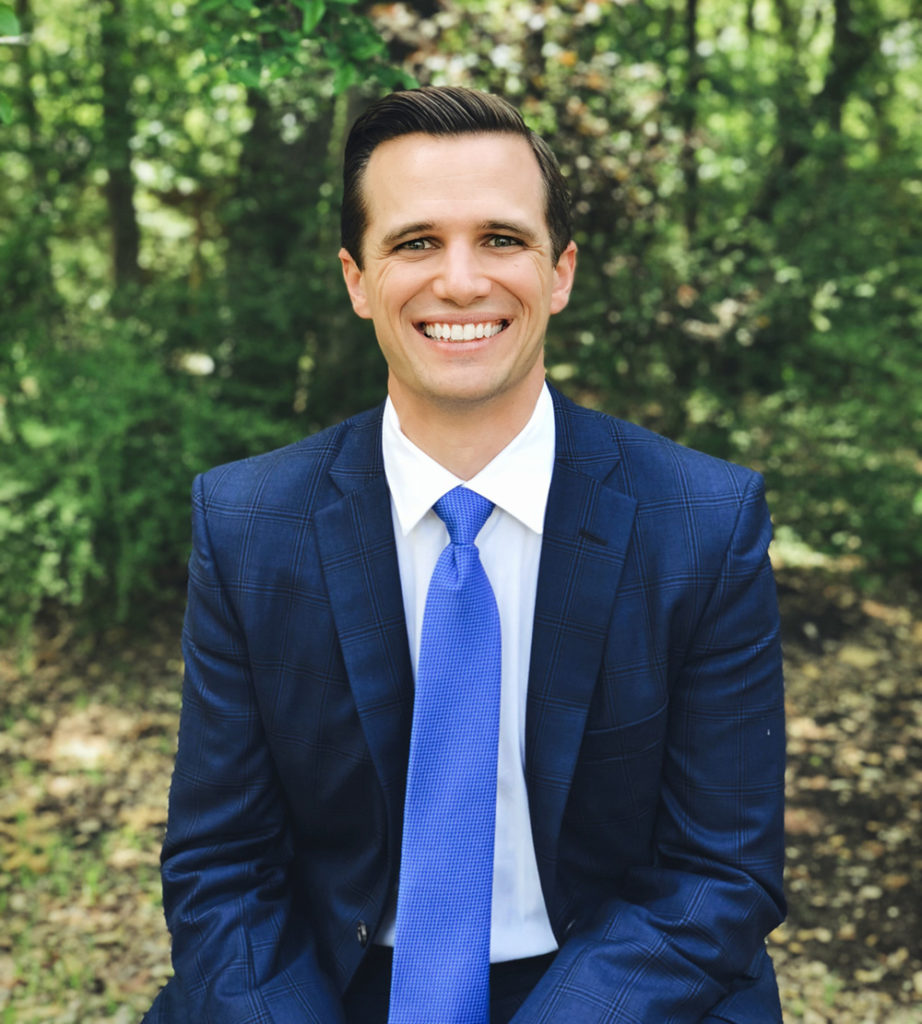 A revered keynote speaker and the founder of ACTIVE Equality®, Brian J. Sullivan believes that achieving equality in the workplace is the business imperative of our time. He is passionate about helping organizations integrate culturally profitable changes toward owning equality as a bedrock value.

Sullivan also serves as Chief Culture Officer & Deputy General Counsel to the Texas Hotel and Lodging Association (the largest state hotel association in the country) where he helps lead the organization in its superior legal services, educational resources, and legislative representation to more than 4,300 members. In addition to conducting legal seminars throughout the Lone Star State, Sullivan regularly advises boards of directors, hotel executives, and government officials as a respected voice on industry matters.

Sullivan operates with a “do what no one else will do” attitude. He helps business leaders and employees discover opportunities to shift their workplace compliance focus from highlighting things not to do and instead prioritizing how to be. He uses his legal expertise and unmatched people-first acumen to transform often fatigued or joked about workplace topics into positive, powerful experiences with a lasting impact on his audiences. Sullivan’s infectious perspective on equality as the benchmark against which success is measured enables his clients to achieve enduring market leadership by working with a higher purpose.

An in-demand keynote speaker, he has spoken to over 200 audiences in his career on topics including employment law, social intelligence, diversity (“from the inside out”), and also as a community volunteer on difficult subjects such as chronic illness and grief and loss. With proven experience as a former civil litigation attorney, combined with past service to many sectors including corporate, government, and nonprofit, Sullivan’s expertise and leadership has propelled audiences nationwide.

Sullivan is an alumnus of Stephen F. Austin State University, where he led 11,000+ peers as student body president. He received his Juris Doctor and MBA from Texas Tech University, where he received numerous awards, including as the law school’s best courtroom trial advocate whose “sheer force and charisma” won highest admiration of the faculty.

A native Austinite, Sullivan serves as chairman of the Girls Empowerment Network’s 2019 Men for GEN campaign, working to raise funds and support for its vision to create a world “where all girls believe in their power.” He lives in the Live Music Capital of the World with his incredible wife and their treasured baby daughter.